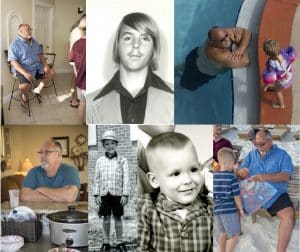 We were heartbroken to hear of my nephew Paul Dicks’ sudden passing on Monday morning, 13 September 2021.

I was 9 years old when I met Paul. His mom, my sister, and his dad Bob brought him to our home. Paul was the first baby I ever held, and I marveled at his tiny hands and feet, and over the years I watched him grow into an exceptional adult and parent.

Paul was an example of strength and dignity amidst the grief and despair at the loss of first his mother, and then his wife. And yet he continued to be a remarkable son, father, grandfather, as well as a caring, generous friend to everyone he met. Our hearts go out to everyone who loved him.

In the days prior to a public Celebration of Life for Paul, his family and close friends gathered at the family home in Round Rock, Texas to do what Paul would have wanted – have everyone together in his house eating, drinking, and being merry – and we did. Paul lived to help others, especially family. His devotion to his grandchildren was legendary, as was his commitment to his neighbors and to strangers. Stories were told, tears were shed, and laughter abounded, but love outweighed all sorrow.

Click above for more images of the events.
(opens in new tab)

A home is more than a house. And even when it’s quiet and no one is around, every corner speaks volumes. A house is the starting place of love, hope and dreams, and if you look closely those things can been seen. 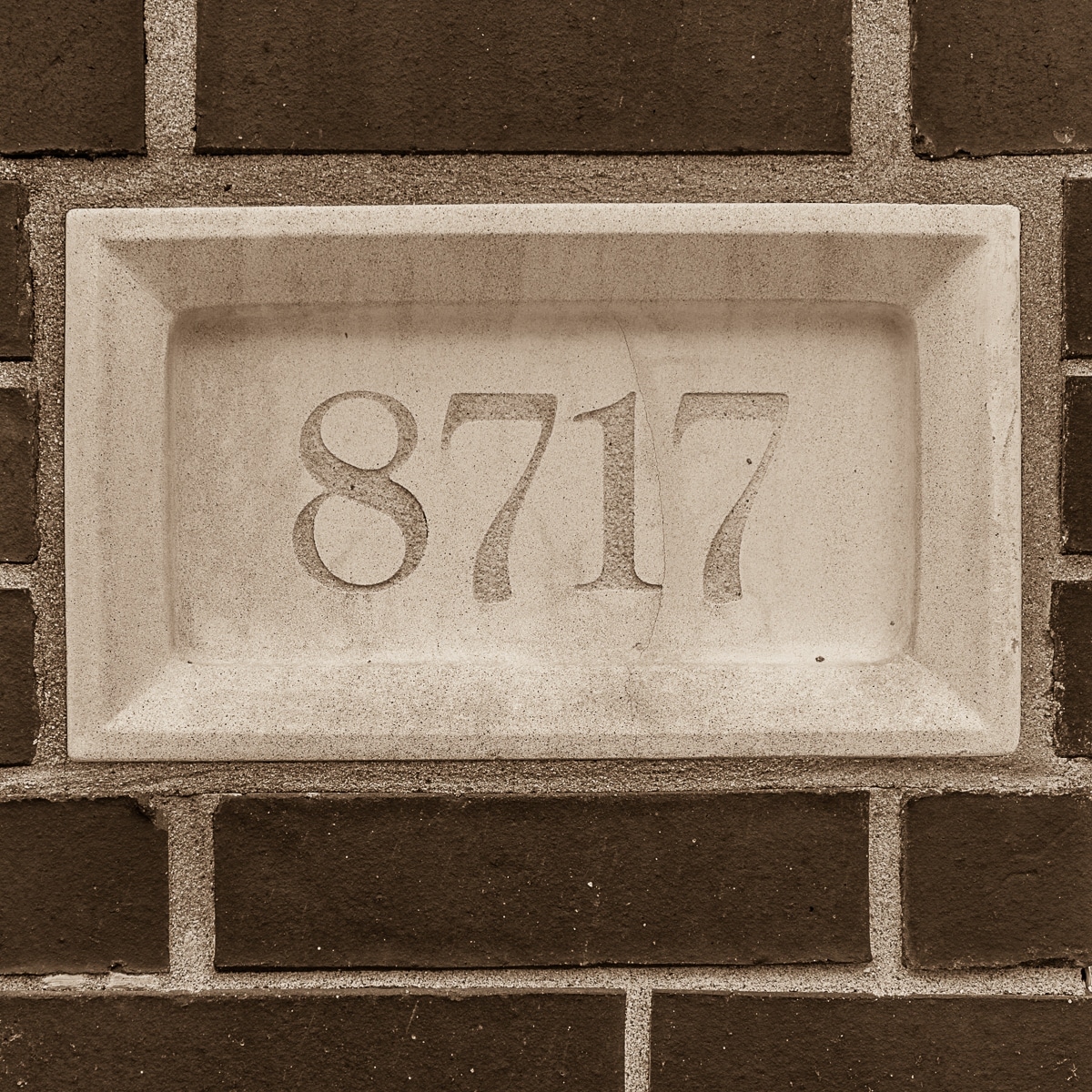 Robert Paul Dicks passed away in Round Rock, Texas, on Monday September 13th, 2021 at the age of 61.

Paul is survived by his daughter Stacy Michelle Scarborough, and her husband Brandon; his son Robert Alexander Dicks, and his wife Hannah; his brother William Mark Dicks; his sister Darla Neal; his father, Robert Julian Dicks; and his beloved grandchildren, Kyle (6), Clara (3), and Elliot (2).

He is preceded in death by his wife Cindy Piersol Dicks, and his mother Barbara Anne Fooshee Dicks.

Paul was born on April 10th, 1960, in Jacksonville, Florida to Robert Julian “Bob” Dicks and Barbara Anne Fooshee Dicks. He moved with his family in 1968 to Baltimore, Maryland where they would live until moving to Miami, Florida in 1976. Paul met the love of his life and future bride, Cindy, while attending Palmetto High School in Miami. They moved together to Austin, Texas in 1980 where they would both attend the University of Texas. Paul and Cindy were married in May of 1983, and they raised two children together in Austin, before moving to Round Rock.

A lifelong entrepreneur, Paul was a pillar of his community. He started and ran multiple successful businesses in Central Texas and throughout the United States, and was owner/operator of a Georgetown-based company specializing in hearing aids at the time of his death.

Paul’s extended family is far reaching and includes many close friends in his neighborhood and community. He will be fondly remembered for his unrivaled hospitality, larger-than-life character, unwavering integrity, and his undying love for his wife, children, and grandchildren.