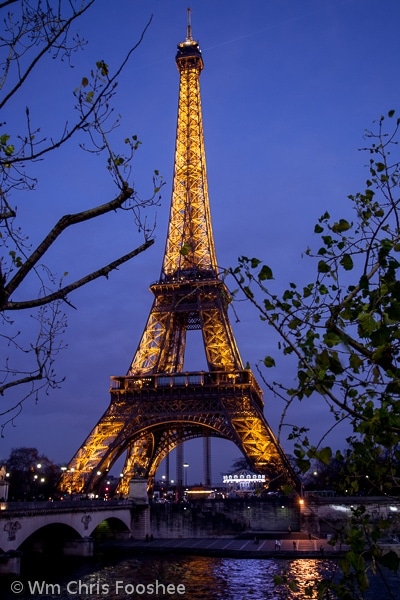 After taking separate flights to Paris, Jeannie and I were joined by my brother, Mike and his wife, Kathy. We had arranged to meet at a café in the center of CDG airport, and somehow, after only 10 minutes in France we were together and ready for a Parisian adventure.

It was late November, and we were prepared for cold temperatures. But it was COLD (at least for Floridians. We made our way to 39 Rue Beauregard in the 2nd arrondissement, our apartment. After an adventurous though uneventful train and Metro ride from CDG to the Strasbourg-St Denis Metro station, it was a short walk to our apartment, but a tough climb up four flights of stairs to our flat. 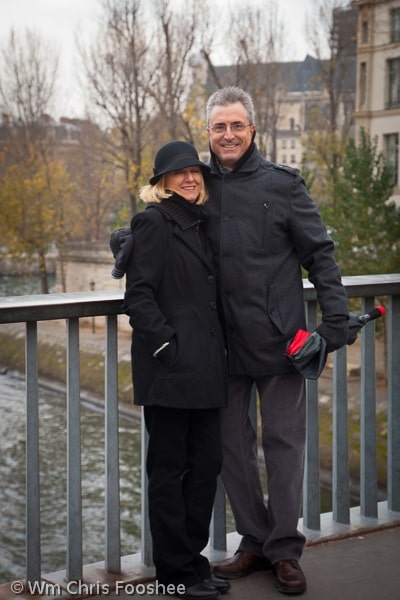 This apartment in the 2e arrondissement was a clean, charming blend of the soul of a 17th century building and comfortable contemporary. With bare, wood floors that creaked delightfully, to the separate tiny WC, the apartment was an adventure in itself. The 85 steps up to the apartment did get easier every day, though we never got used to the 3rd floor being on the 4th floor — floor counts begin at zero in Europe.

Small grocery stores and restaurants were easily accessible by a short walk (5-10 minutes), and further afield the Galleries Lafayette are one mile west, and the Seine is one mile south.

The days were filled with adventure, food, wine, and … PARIS! The photos will tell the rest of the story. Enjoy!