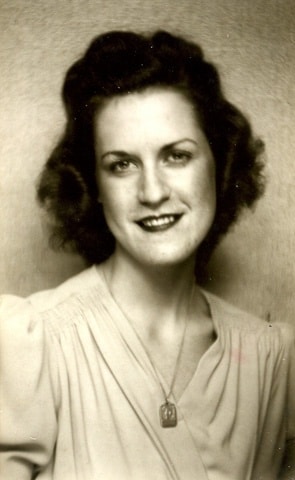 Margaret Ann Fooshee passed away December 26, 2011. Though it wasn’t a happy thing, it wasn’t a bad thing. At 92, she had outlived her husband and life’s love Lester, by seven years. She had lived a long life filled with love.

One of ten children, Margaret was born August 14, 1919 in South Carolina, daughter of William and Pearl Irene Bundrick into a very humble existence. After graduating from high school in South Carolina she moved to Jacksonville, Florida (1938) to live with her sister “Sis” and her husband Andrew Shealey.

As it turned out, Margaret’s sister lived next door to Maude and Crocket Fooshee, who had a son, Lester Fooshee. Lester and Margaret were married December 28, 1940.

In 1941, Margaret and Lester moved to their first home on Duray Court and Barbara Anne Fooshee was born not long after on 23 Dec 1941.

The war years brought their own particular challenges. Lester was in the service stationed at Camp Blanding, and Margaret worked as a civilian for the Navy at the Naval Air Station Jacksonville. 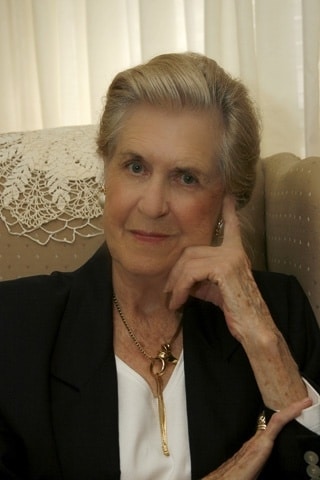 Finding the home at 435 too small, the family moved next door to 445 W. 68th St. in 1956 where Margaret and Lester would live out their remaining years.

After 63 years of marriage she was shaken by the death her husband, Lester in February of 2004. Margaret was again struck profoundly by the death of her daughter, Barbara Anne Dicks in January of 2011.

While going through some drawers of memories in her home, we came across where someone had asked her what she would like for her epitaph. She had replied, “Hi Lester!” She loved long, was loved much, and will be missed by all who knew her.

Unable are the loved to die. For love is immortality.” By Emily Dickinson